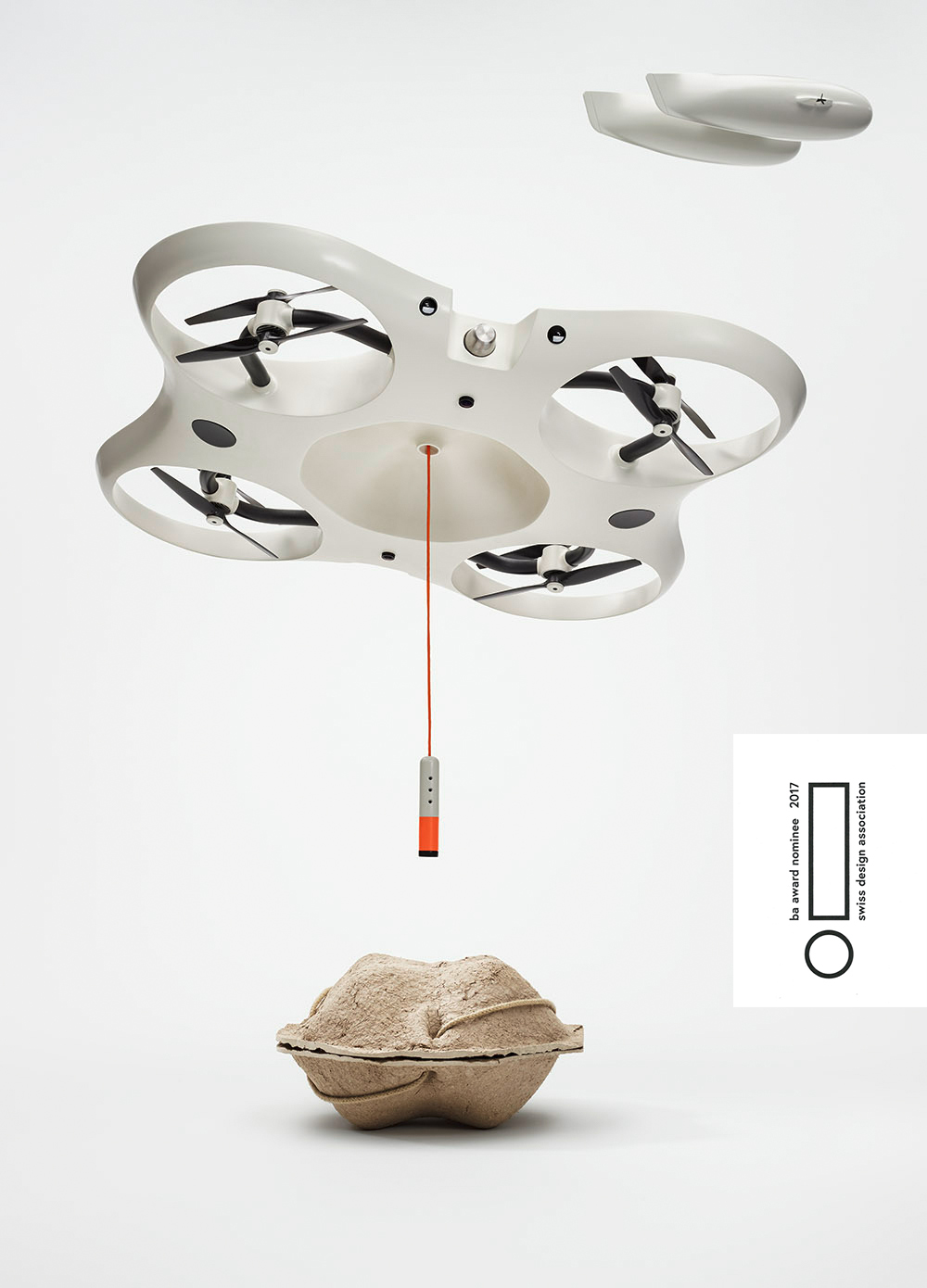 Vision 2030 is a humanitarian and fully autonomous delivery concept consisting of airships and drones. It is meant to deliver packages of basic goods – such as elementary hygiene products and simple medicine – in wide regions lacking roads.

Urbanization affects the population in developing countrys. It affects those who are not moving to cities. They lose connection, as long as there is no proper infrastrucutre. The gap between rural and urban population increases. Vision 2030 is not supposed to substitute such a grid, but it does bring one effective and efficient solution until essential roads have been built. 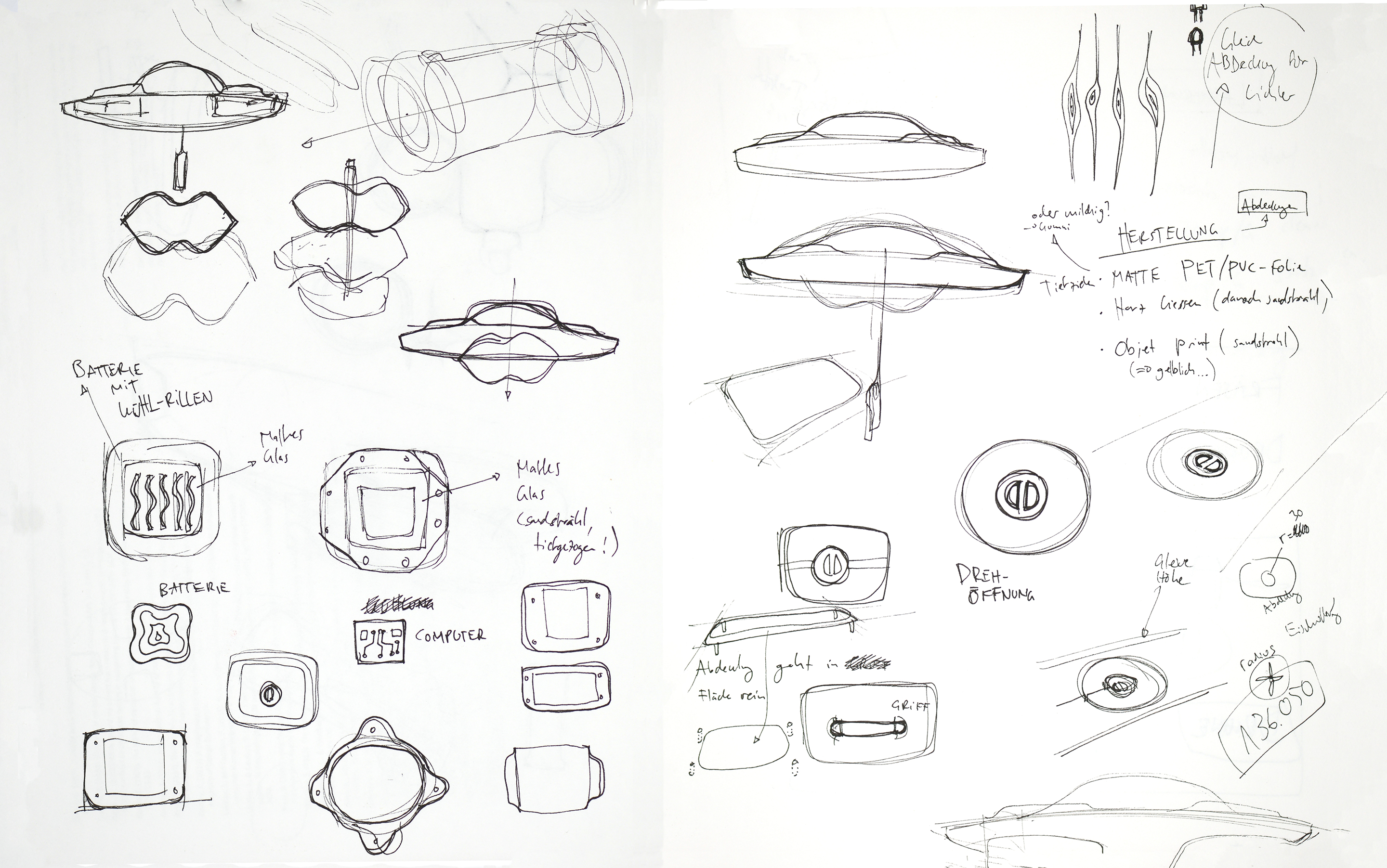 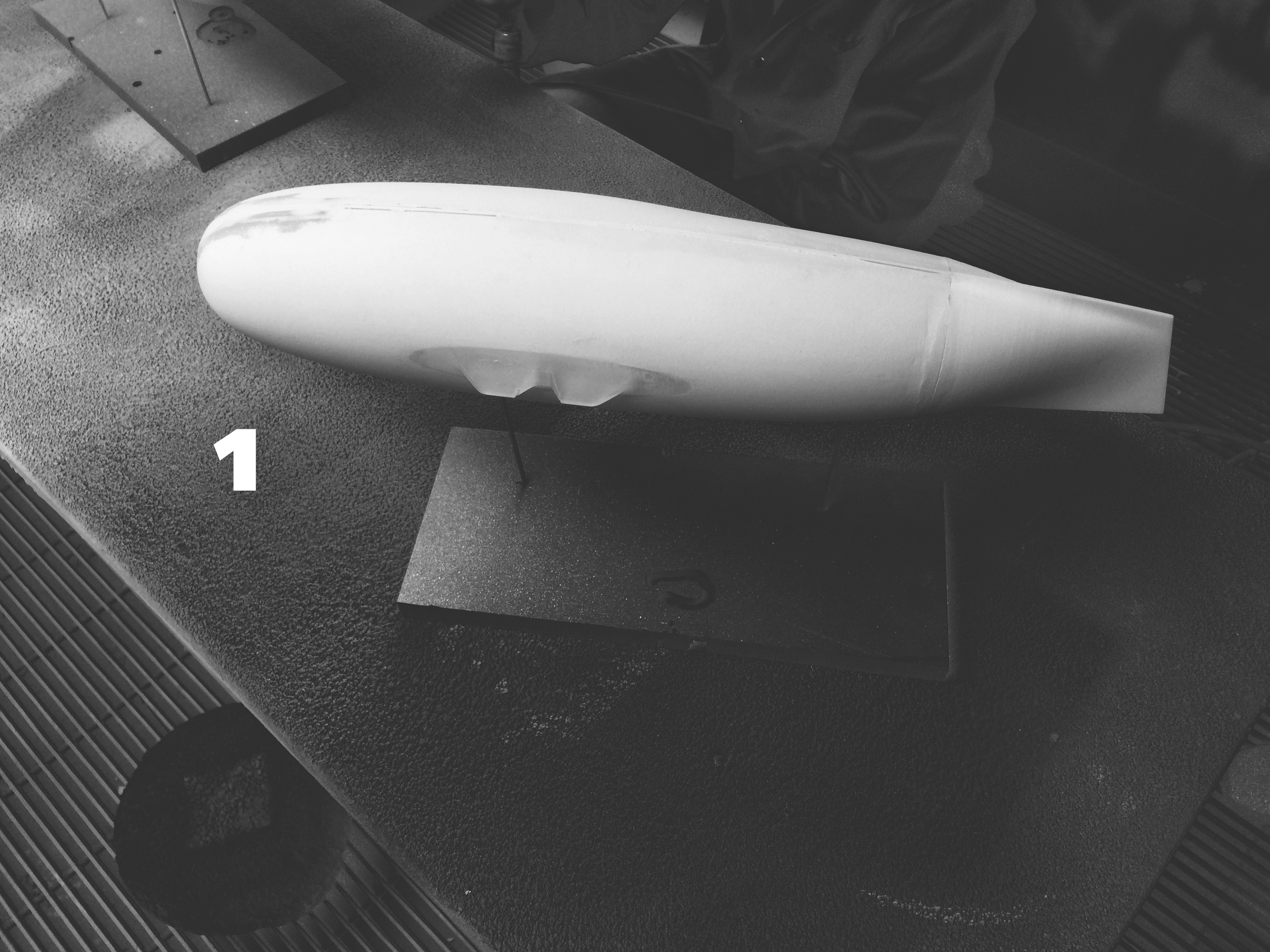 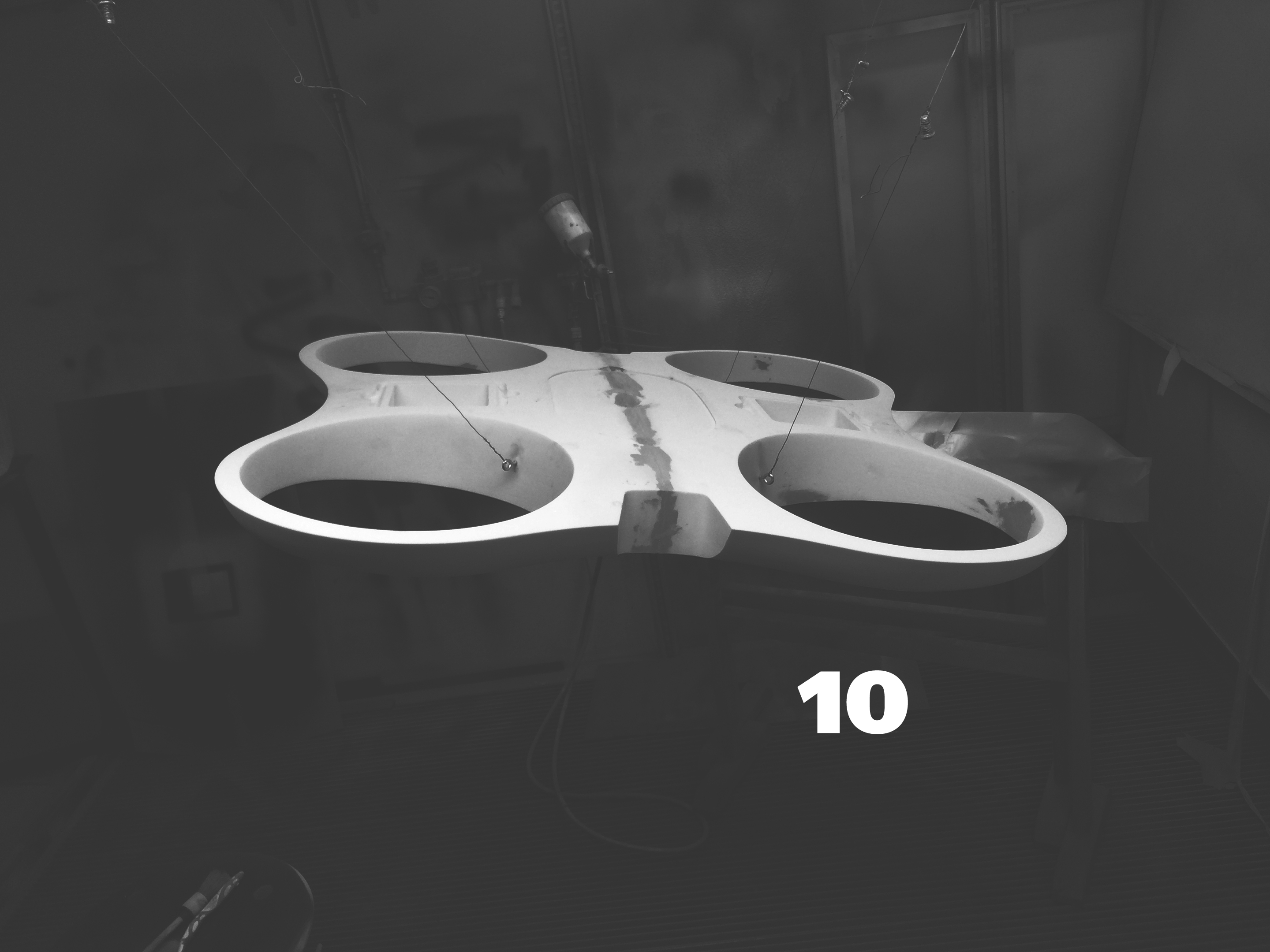 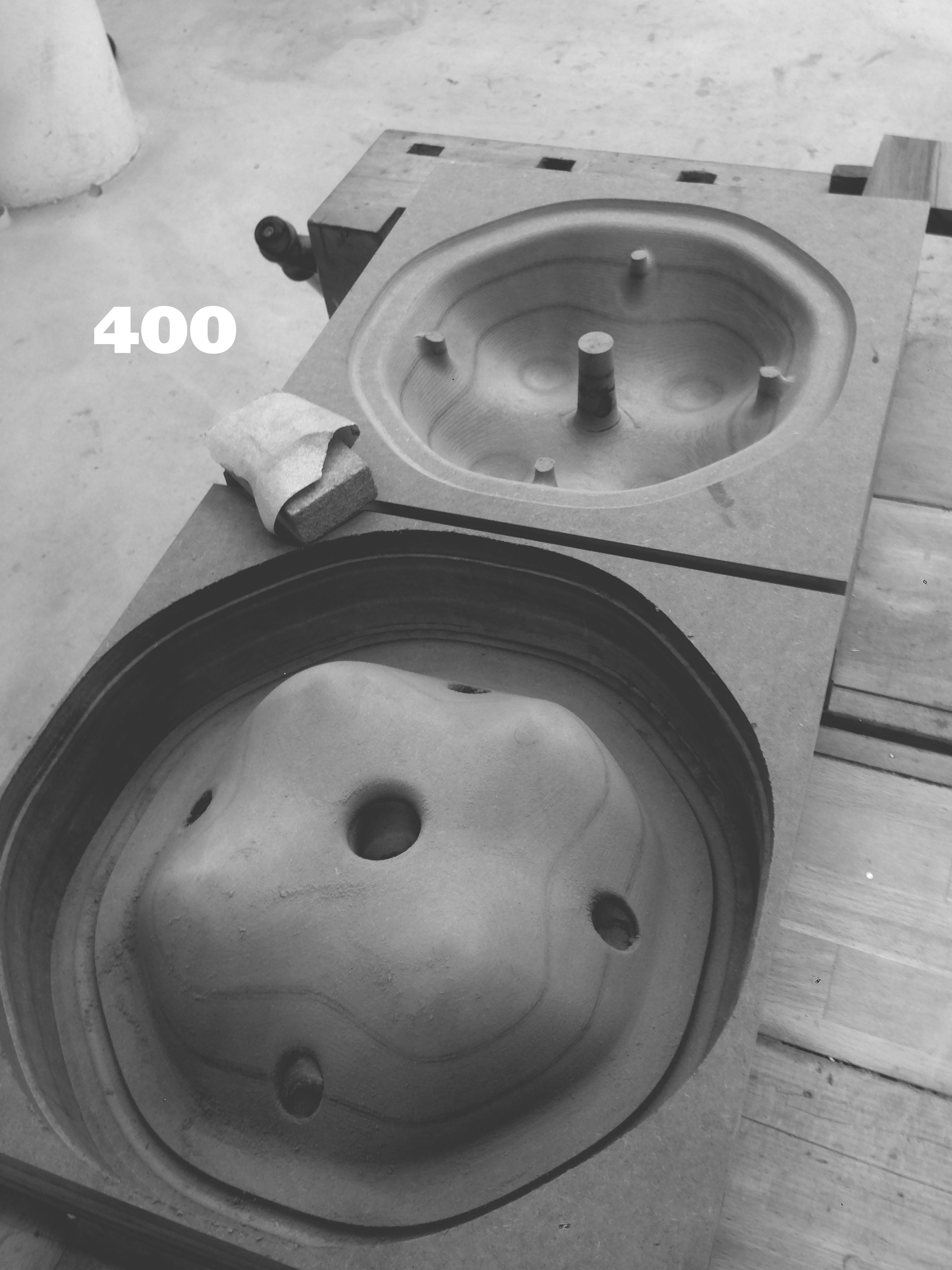 A box located in the middle of a catamaran-like blimp holds 400 parcels. Also, it holds 10 easy-to-fix drones waiting to deliver them. Since the mobile phone is an accepted and spread communications- and currency-tool, even in very remote and rural parts of Africa, people get access to the system and can order, pay and be located through their device. 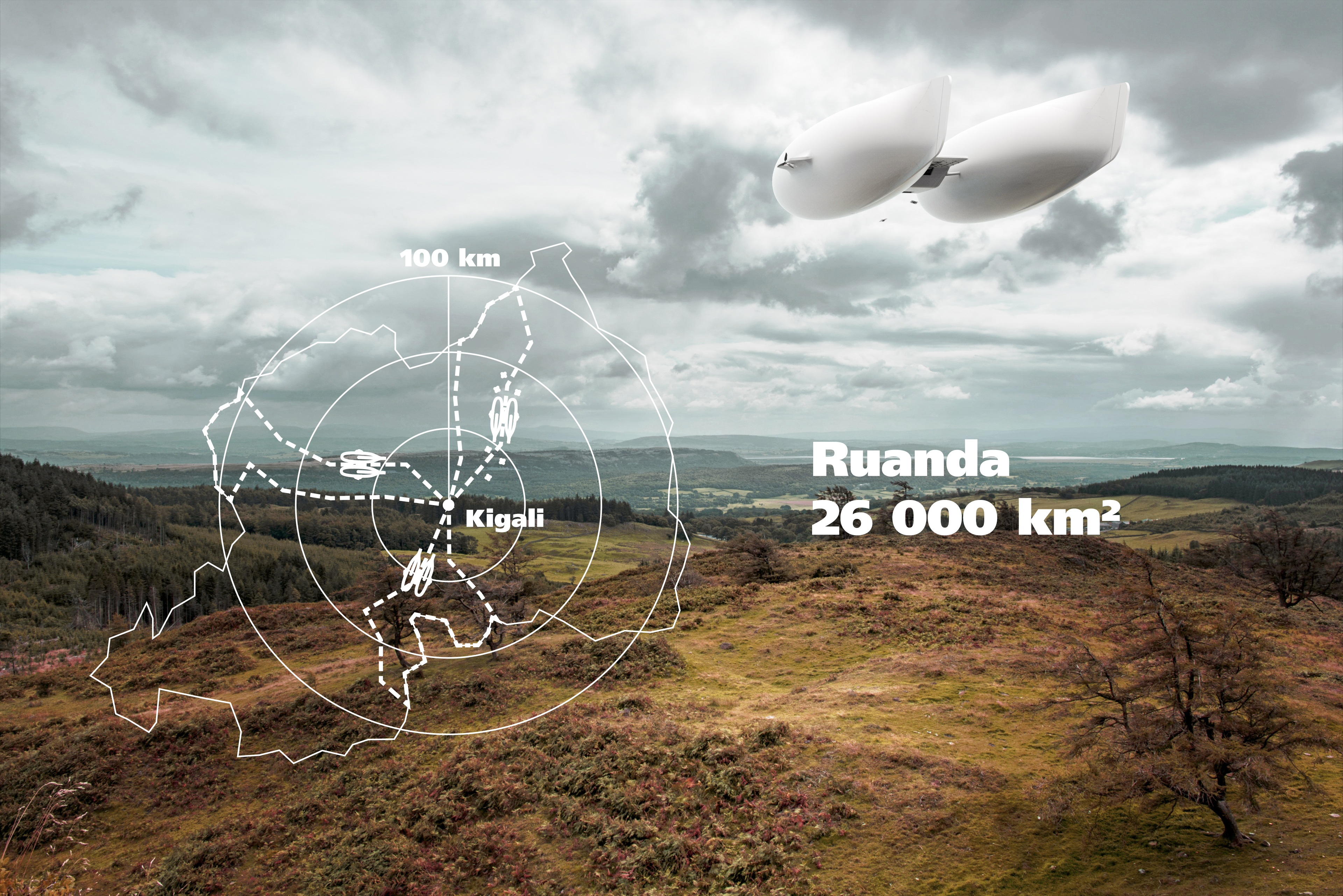 As Airships dont need any infrastructure besides a telecommunications net & an airport, they fit perfectly with a lot of African development countrys. Besides that, they can carry heavy weights & they are able to run routes of 200 km a day with solar power only.

For the reason of simplicity, the interaction between drones & recipients is kept to a minimum. The drones won‘t land and they won‘t collect the package to dispose of it. The parcels are being let down on a rope and the package is made out of an environment-friendly blend, that can be buried. 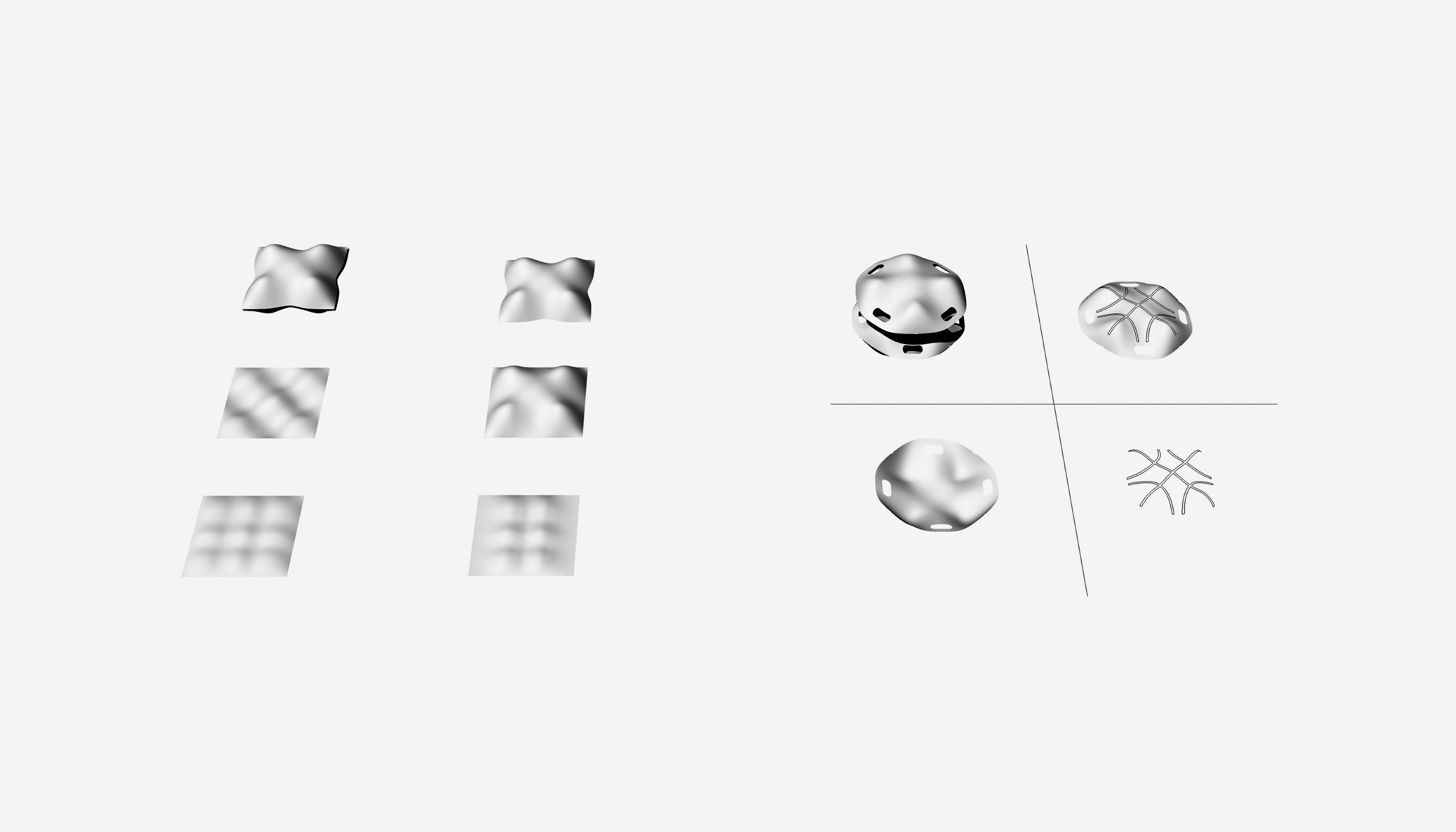 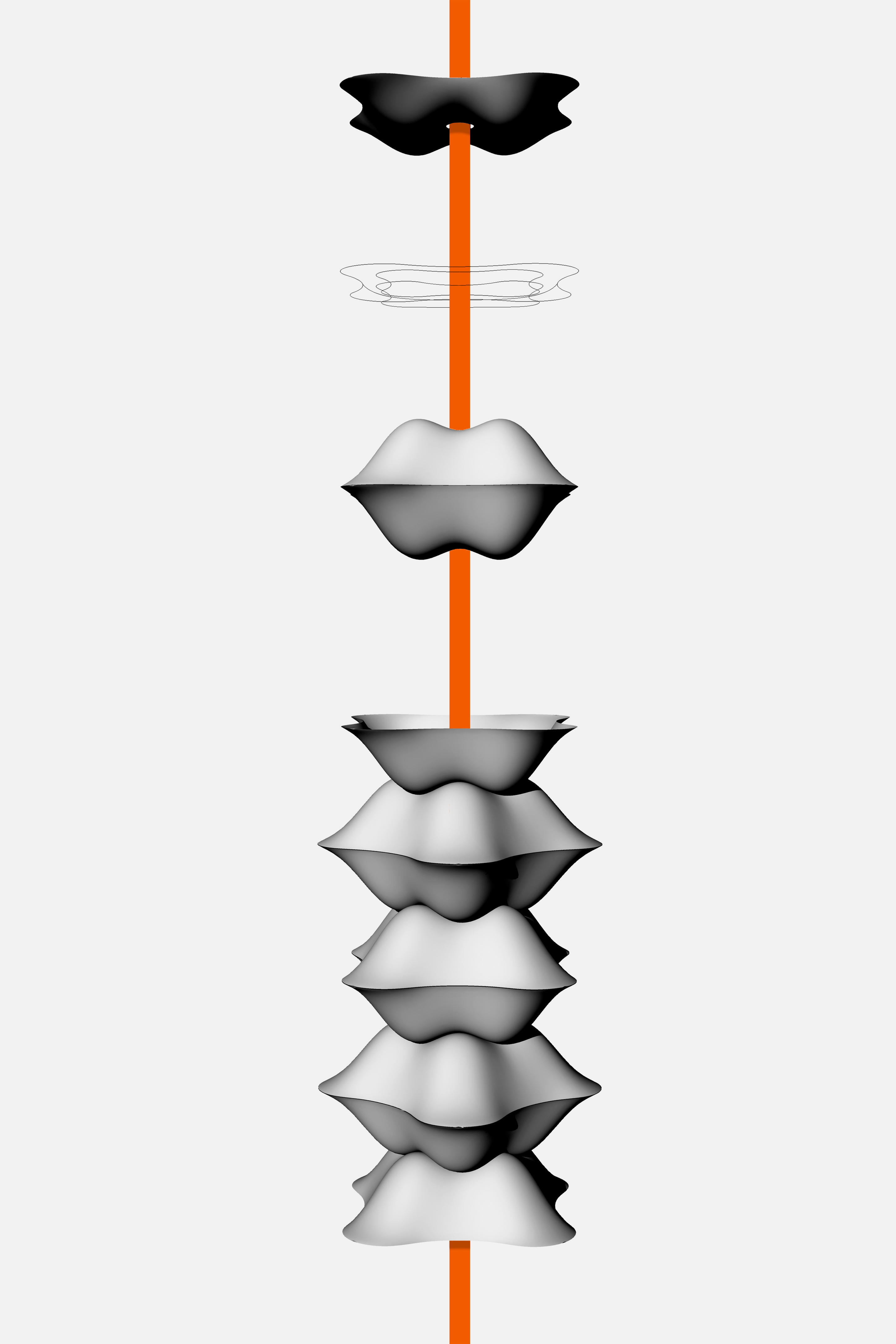 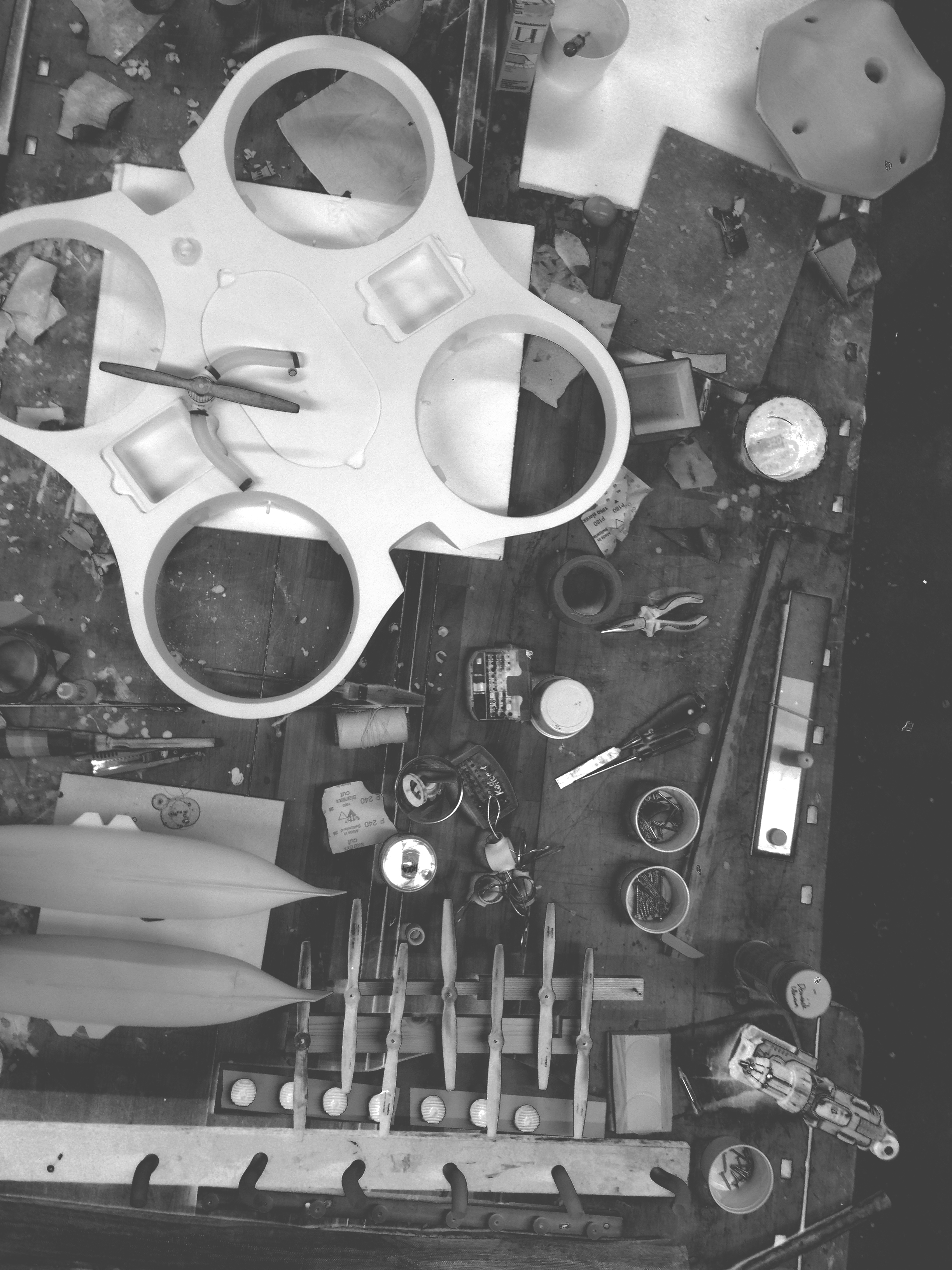 Project: Bachelor-thesis in coopreation with Dominik Ulmann, supported by SRF-Africa-correspondent Ruedi Küng and the Autonomous Systems Lab of the ETH Zürich, 2017